To celebrate Impossible Foods’ nationwide launch of its plant-based Impossible Sliders at White Castle, we partnered with hip hop legends and long-time plant-based eaters RZA, GZA and Ghostface Killah from the Wu-Tang Clan on a web series and national campaign. The series starred The Wu as they orbited Earth on the Wu-F-O and ate sliders while answering questions fans submitted through calls to 1-833-4-SLIDER. The work built on the “Mission Earth” brand narrative and continued the dialogue around Impossible Foods' concerns for the sustainability of the planet. In an attempt to open minds and test conventional boundaries, the work got universally acclaimed and sold sliders. 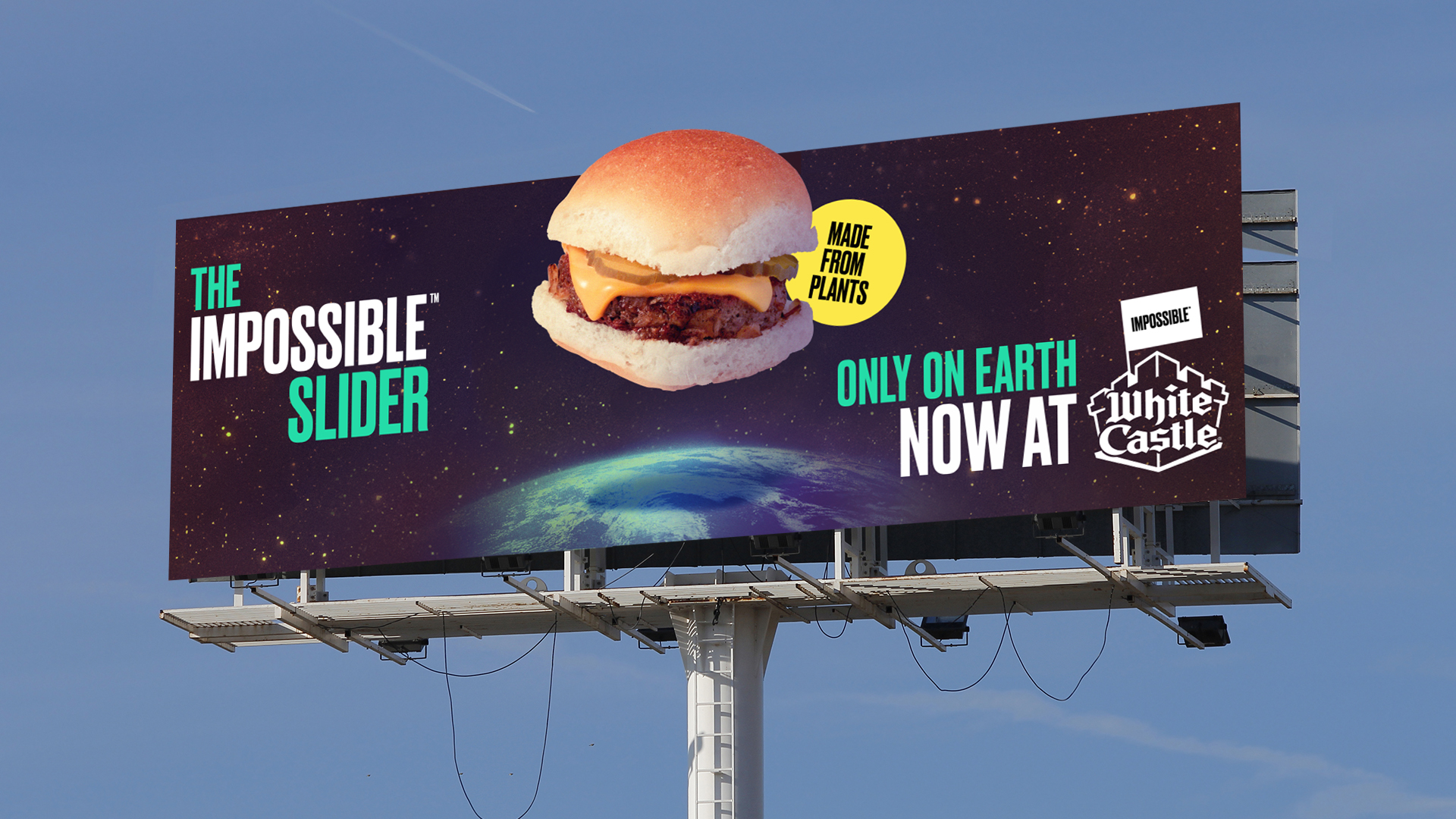 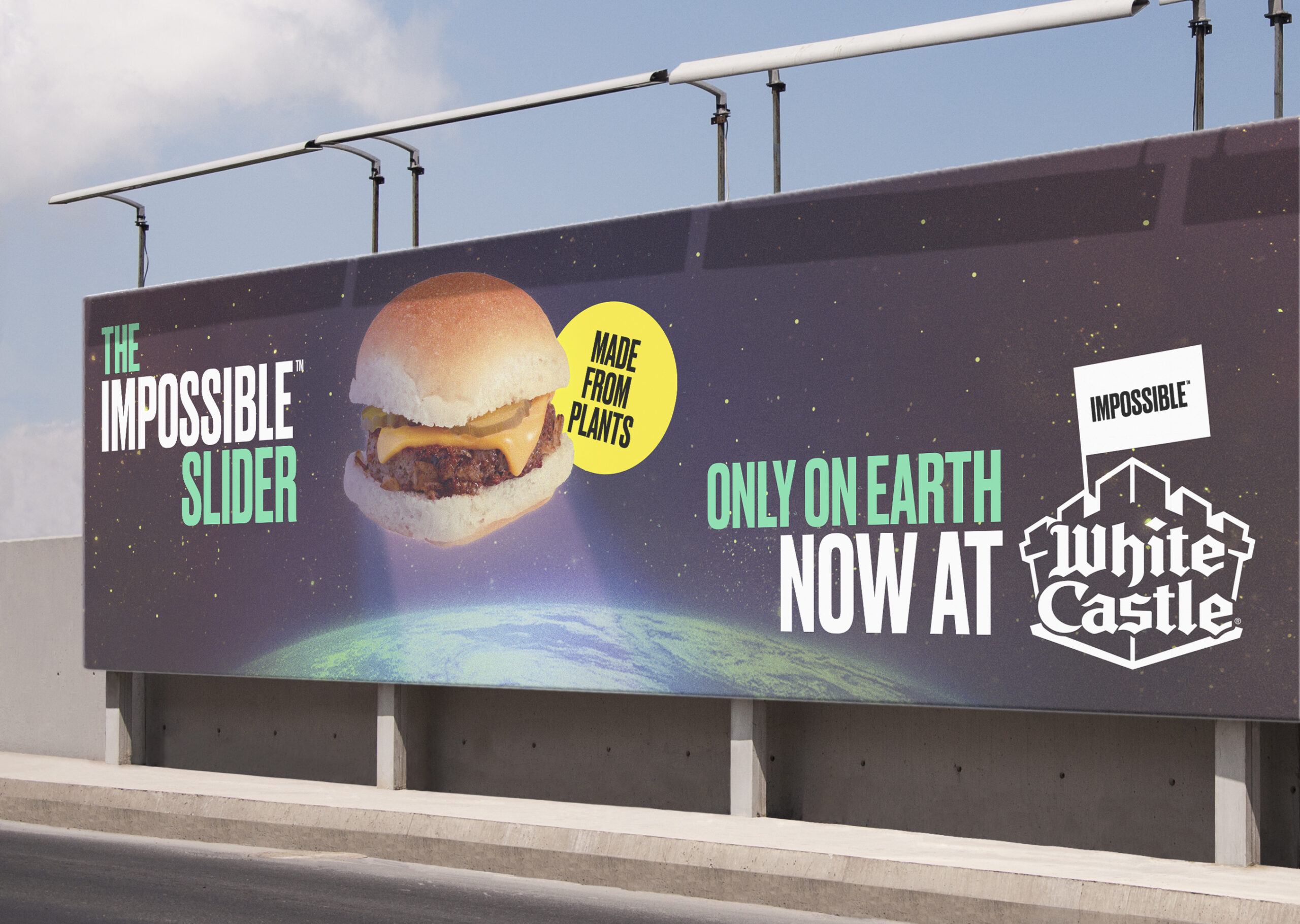 We put up billboards across the Midwest that reminded people about the only place they can get burgers — earth. 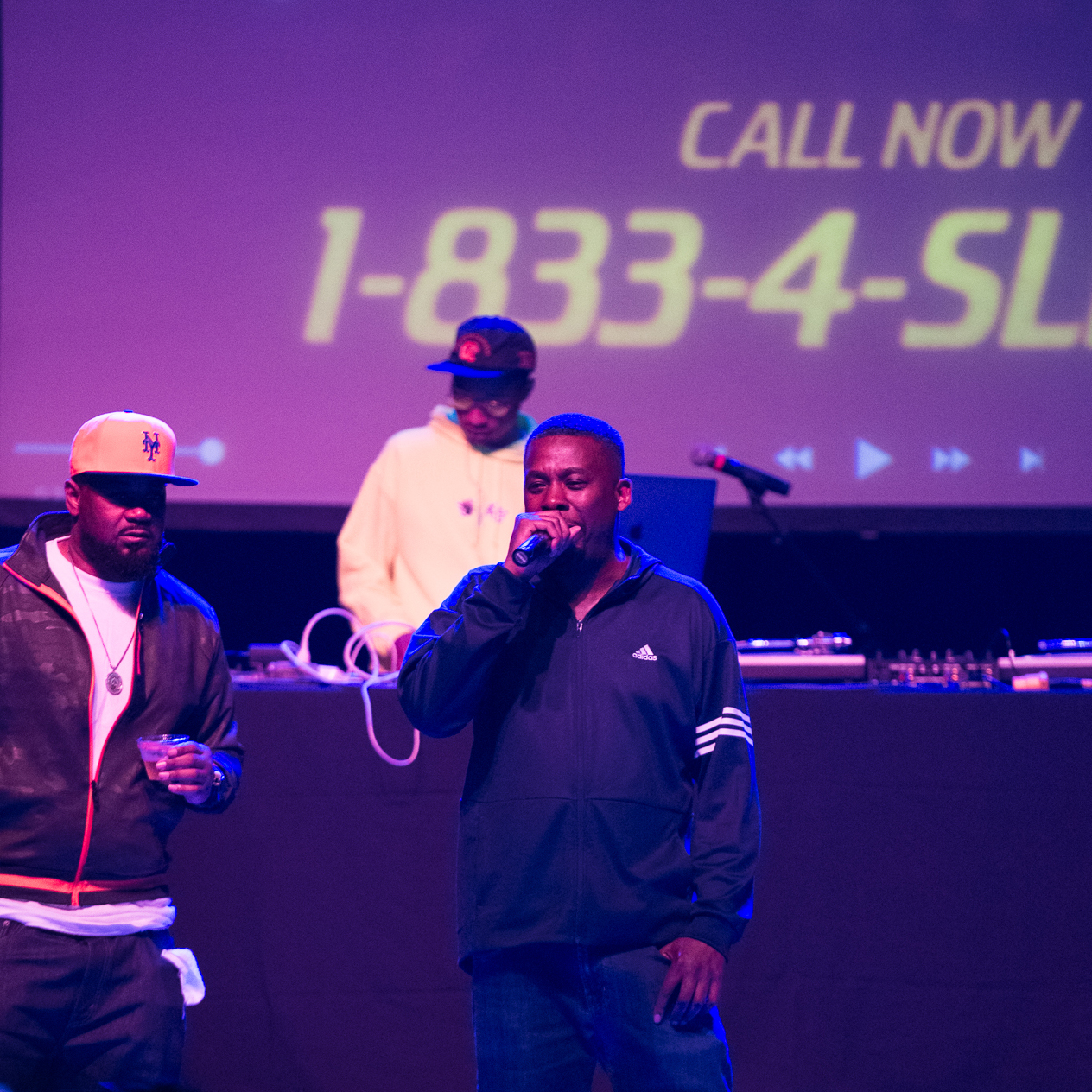 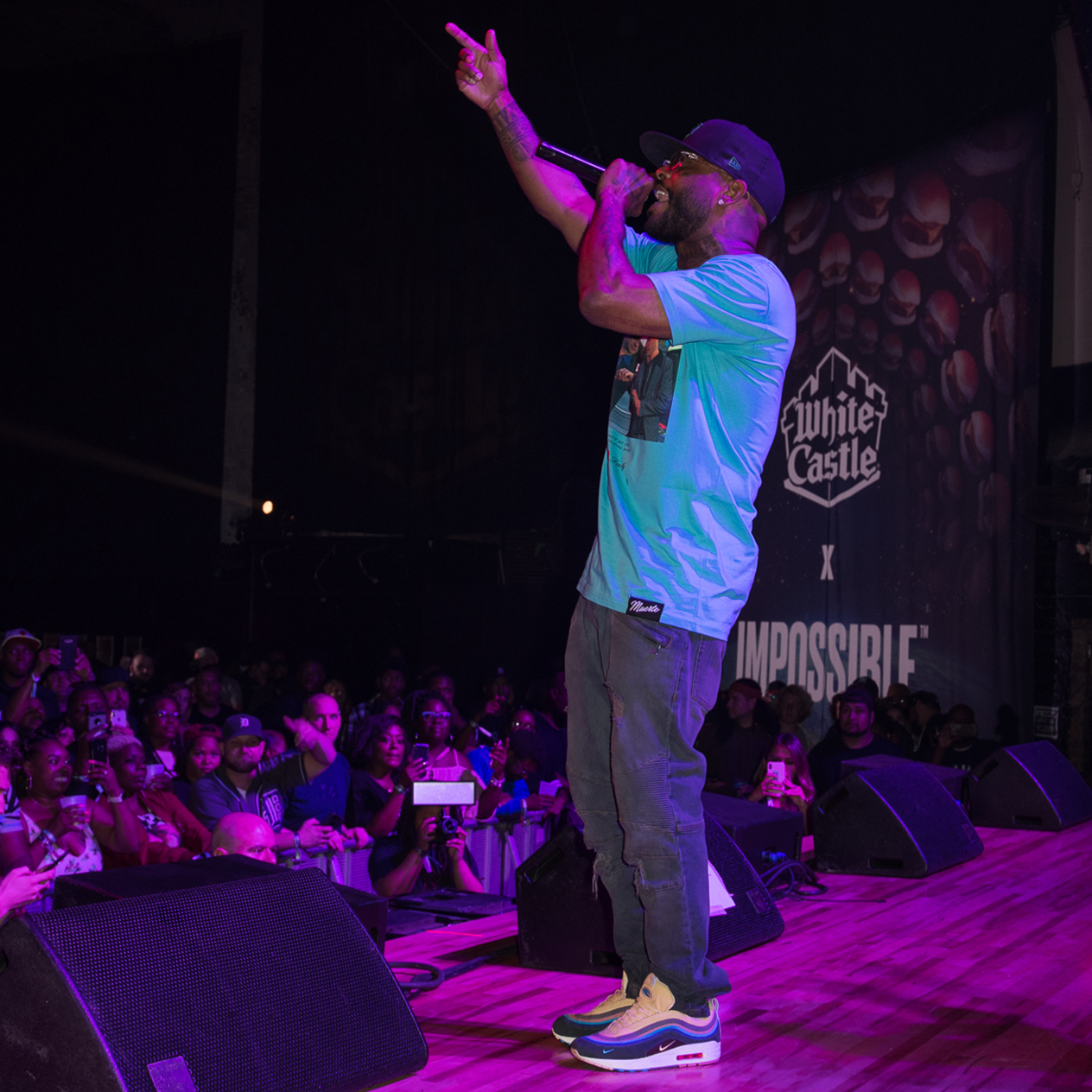 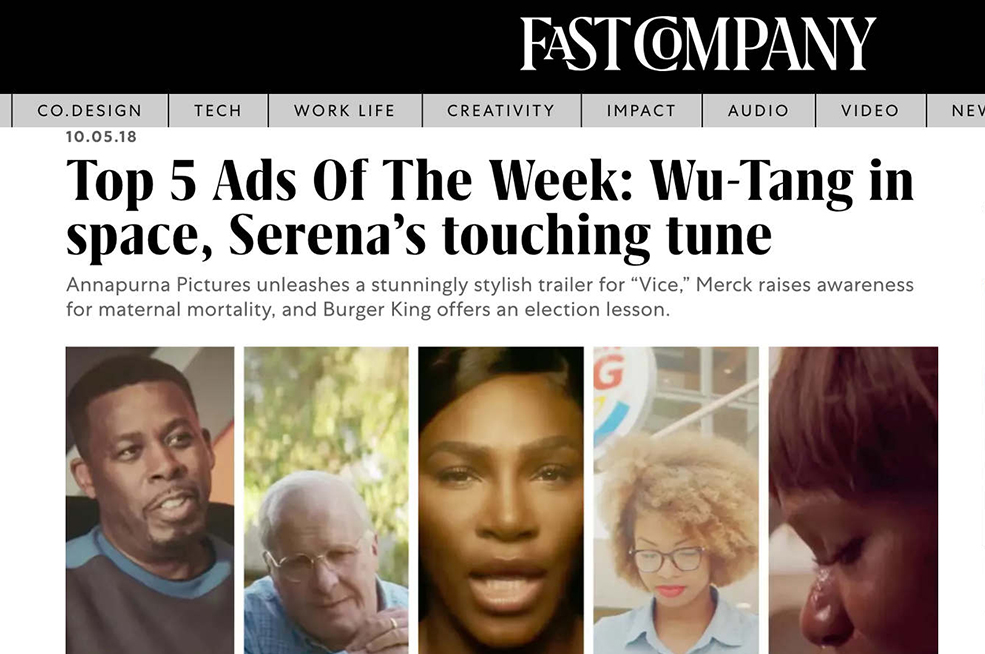 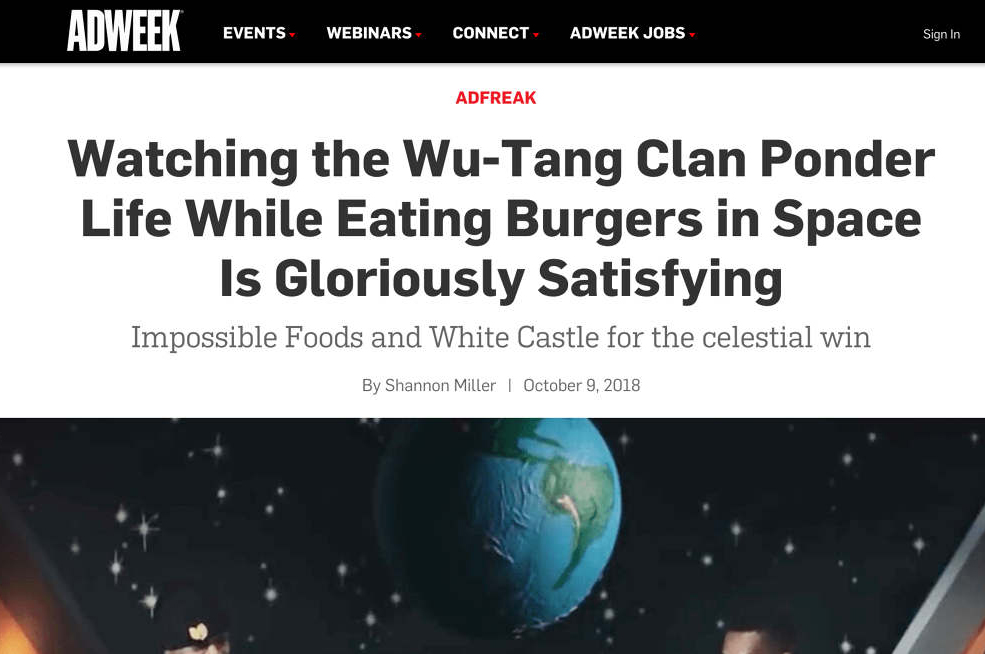 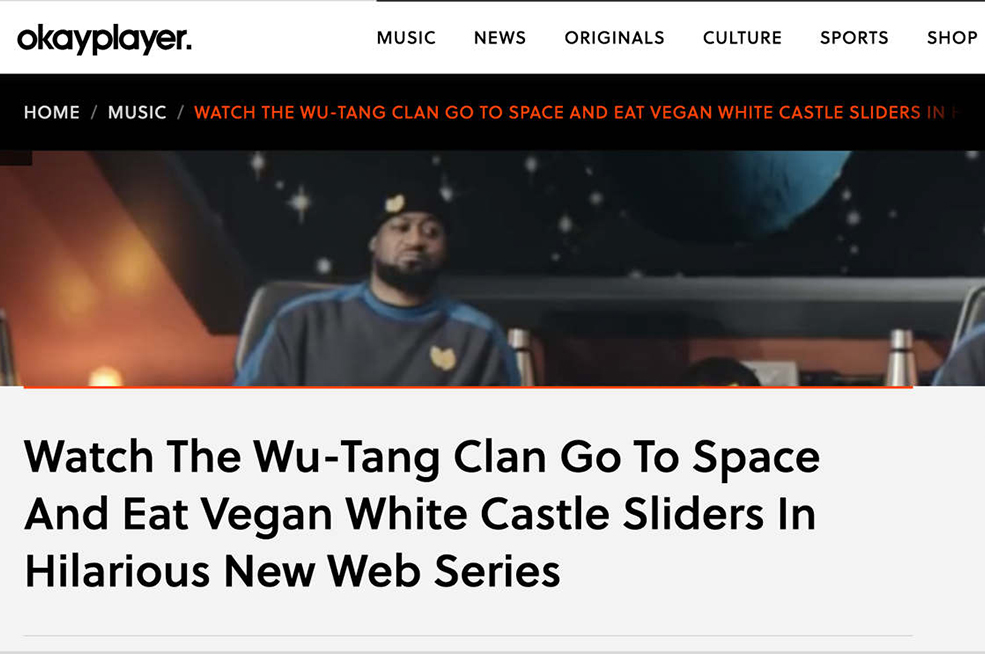 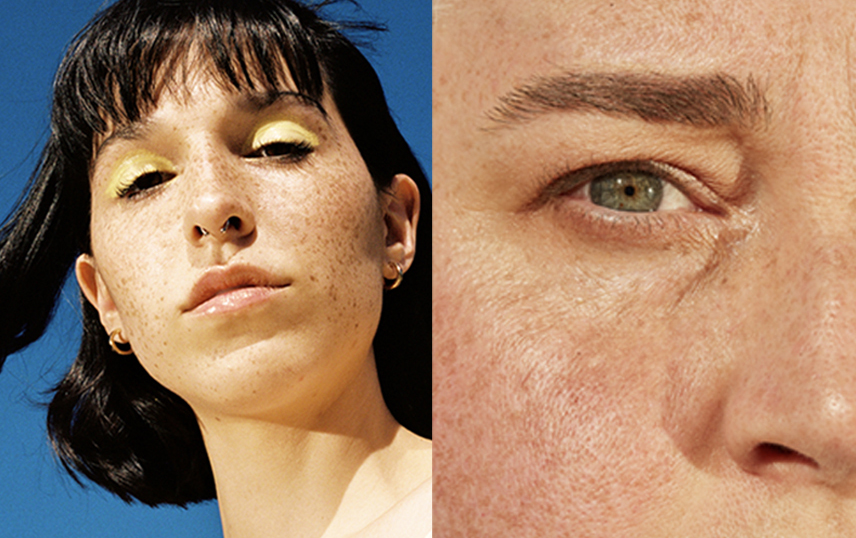 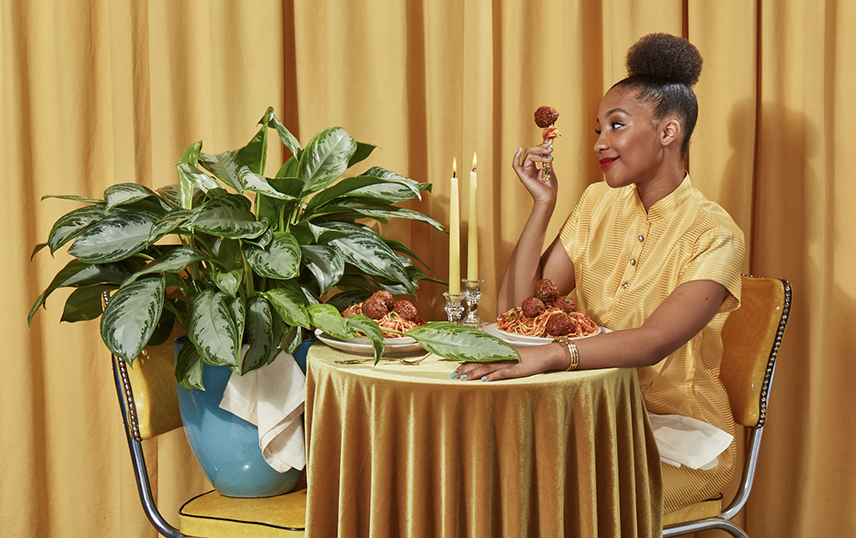 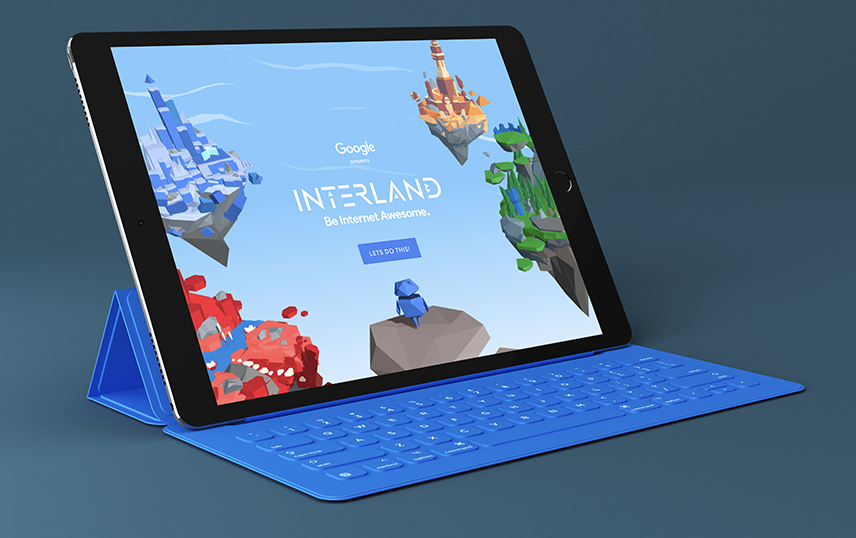 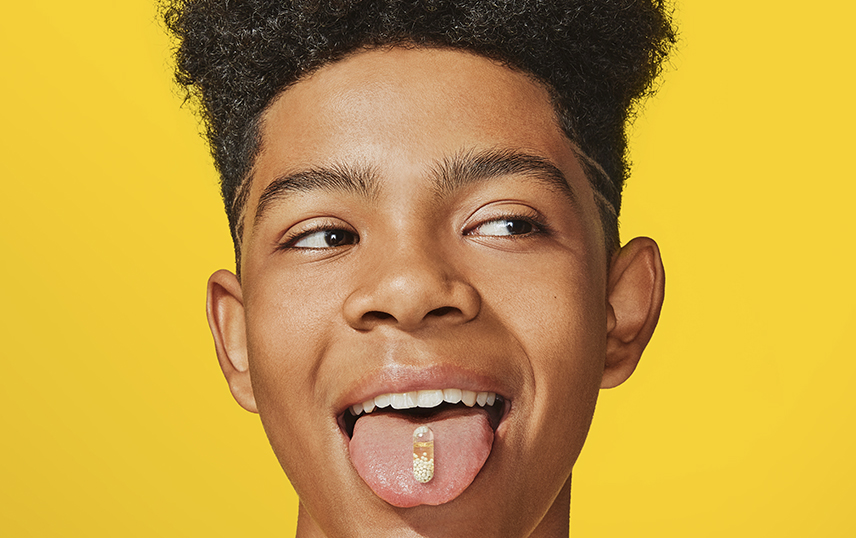 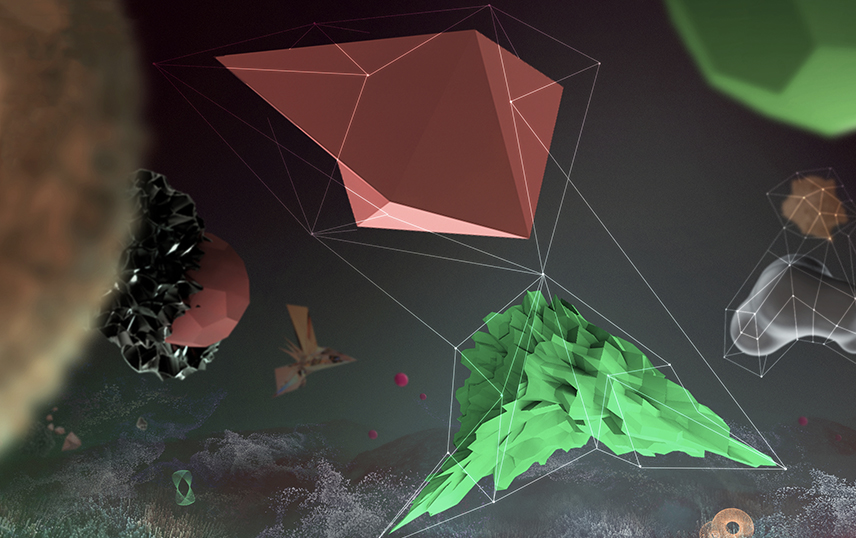 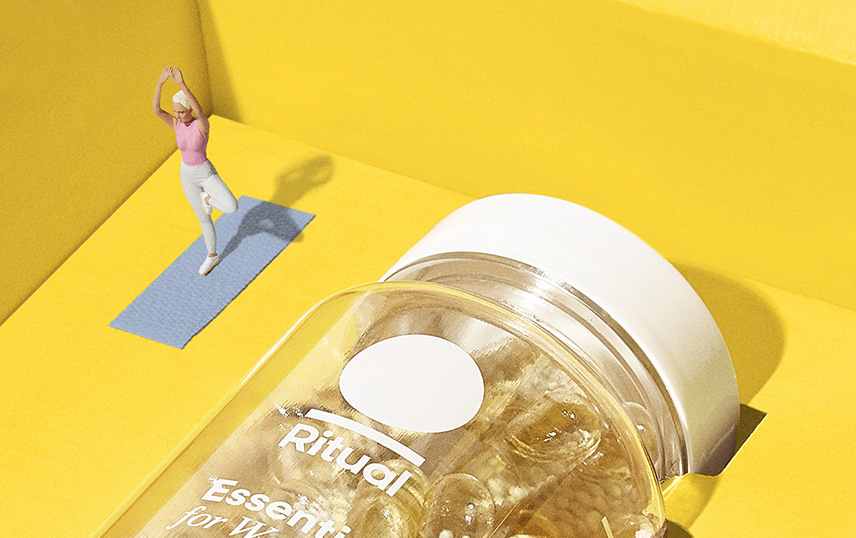 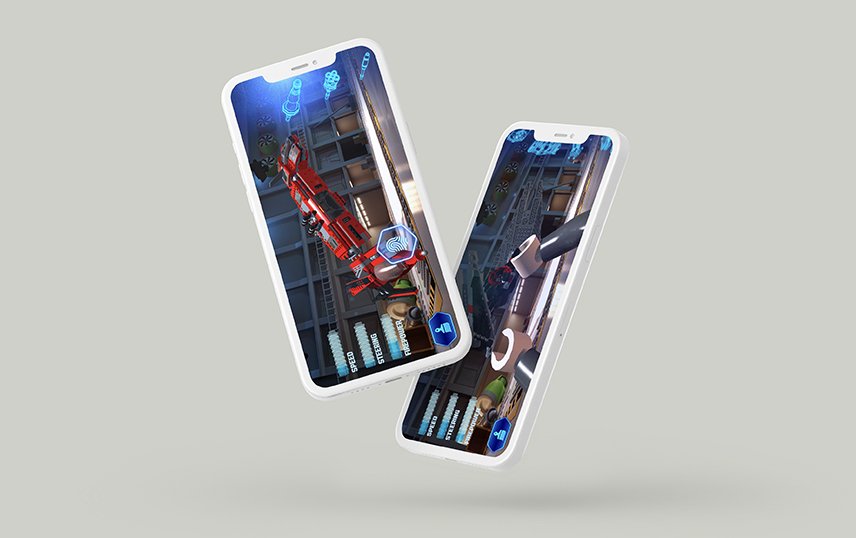 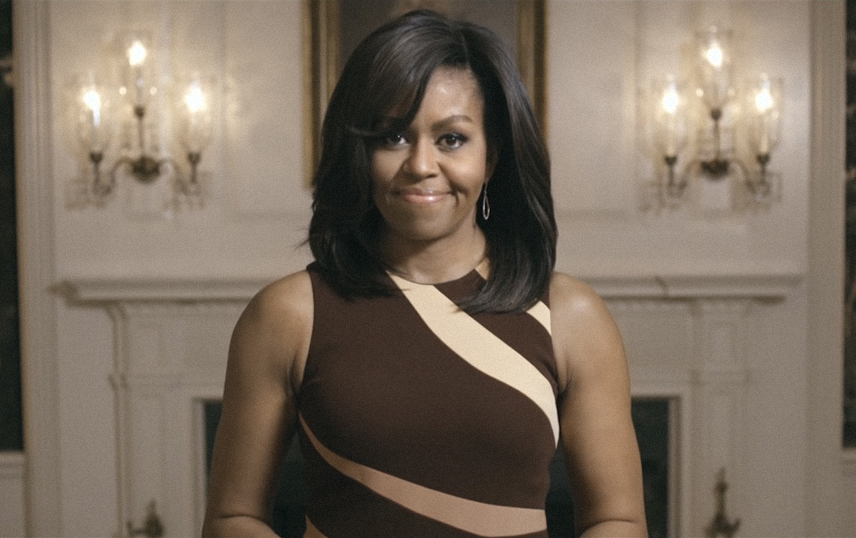 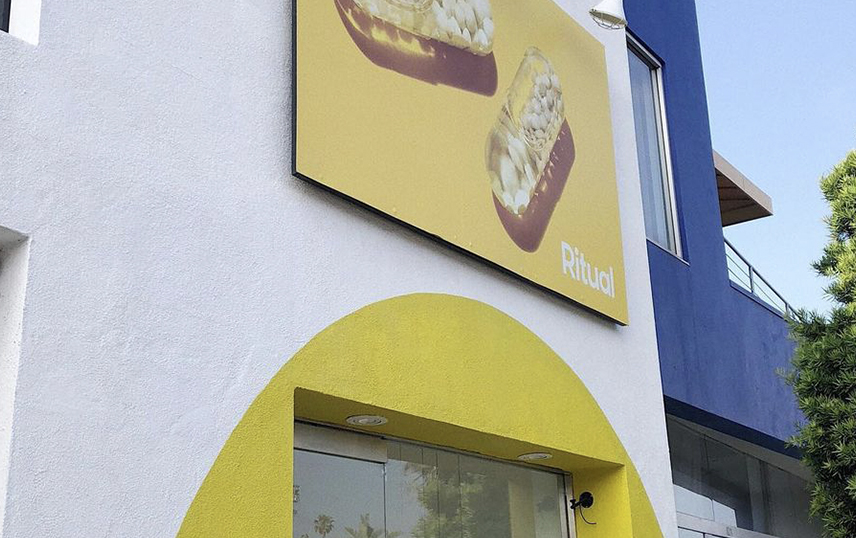 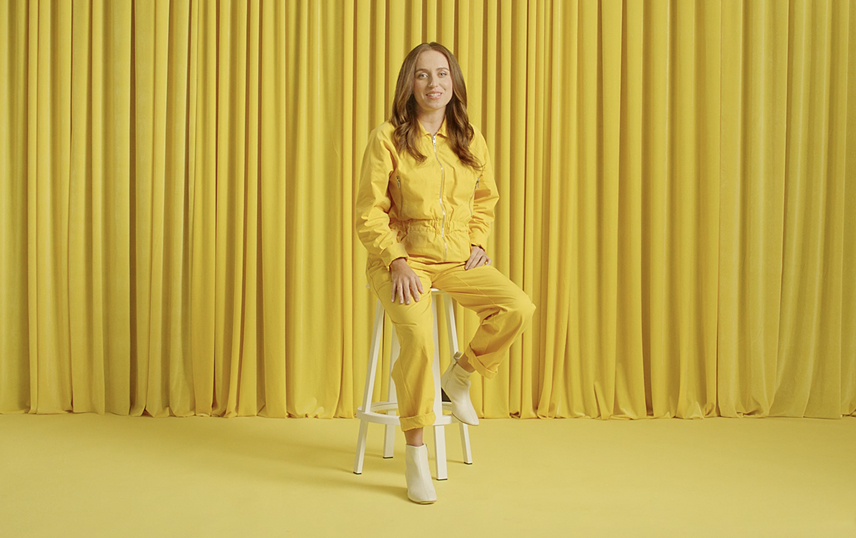